The Use And Consequences Of An Avatar As Your Blogging Identity

Teresa Boardman is back with this PSA:

The Use And Consequences Of An Avatar As Your Blogging Identity

By Teresa Boardman
Our friend the Tomato Man took liberties with my face and included it as a graphic on my last post, The Unintended And Unexpected Consequences Of Writing A Real Estate Blog.  He did ask my permission, probably because he knows me well enough to know that I don’t always appreciate surprises on his blog while I am drinking my morning coffee.  The two hour time difference between St. Paul and California means that I would be calling him at 3:30AM  to express my displeasure, before his bed time but annoying just the same.
The graphic Jim used more or less hi-jacked the post. Graphics can enhance a post, or they can become the post.  Most comments were aimed at the graphic not at the words.  My observation, led to a rare conversation with the fruity guy. I tried email but as he often does he responded by indicating that he did not understand the note. You see we just don’t talk anymore…
That brings me back to the graphic.   I used to have a picture online, one that did not look much like me, but was a professional business type photo of me in a blue suit, of course.   Now I use an avatar.  There are a couple of different versions.  The one below is the avatar that I use the most often.  I also have a quarter face version, and a version that shows little more than one eye.   I  have on occasion had my face on various blogs, either wearing dark glasses, two pair of glasses, or dark glasses and part of my face hidden.
I am not comfortable having my face on the internet.  As I meet more people on the internet I like the idea less.

One of the advantages of the avatar is that it stands out and people recognize it, and it does humanize the blogger. It has become a brand of sorts.  Two print publications requested copies of the avatar and ran it along with their stories.

As an added benefit my avatar is a great way to end an interview. When asked by a laughing reporter if I am horribly disfigured, and unable to show my face I answer yes and then shut up.  After that there is nothing but silence, and the conversation is over.
Half of a face may seem dishonest to some, like I am hiding something.  All of the photos are recent, real and honest.   Often agents use photos that were taken in the last decade, or have them photo touched until they don’t look human because we live in a society that puts a high value on youth and beauty. 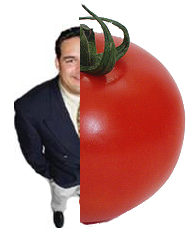 As agents appear side-by-side with a hundred of their closest competitors on company web sites I sometimes wonder if the most attractive agent doesn’t get the most business.  Men don’t seem to worry about it as much as woman do because they have better self images and seem to think they look fantastic.
Part of the reason a blog works is because we are able to show who we are, sometimes in an informal way.  No matter how honest a blogger is, we are really only showing the world a part of ourselves.  In most cases it is the best part.
I may not be showing the world the best part of my face, but like with blog writing I am showing as much as I would like to have seen.  This should dispel any rumors that I only have half a face.
I do have some ideas for Jim, proving once more that he is the master of graphics and I am graphically challenged.
Teresa Boardman is an exceptionally professional Realtor in the St. Paul, Minnesota area.
Her website: www.TBoardman.com
Her blog: www.StPaulRealEstateBLOG.com
Voice: 651-216-4603
—
Thank you Teresa.  As always, it’s a pleasure having you ‘on the Vine’. 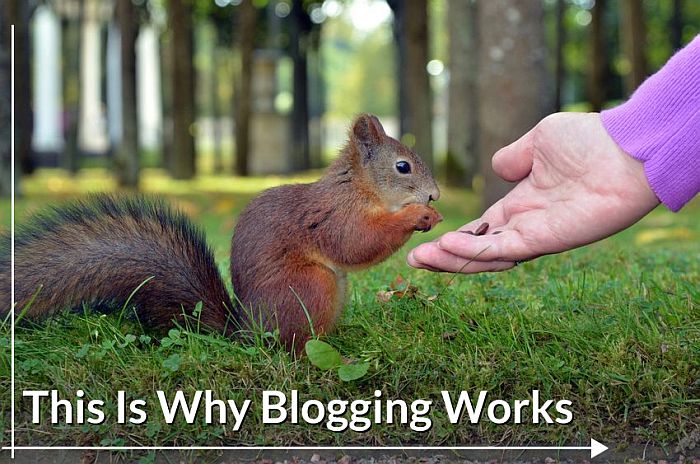 Why Does Real Estate Blogging Work? 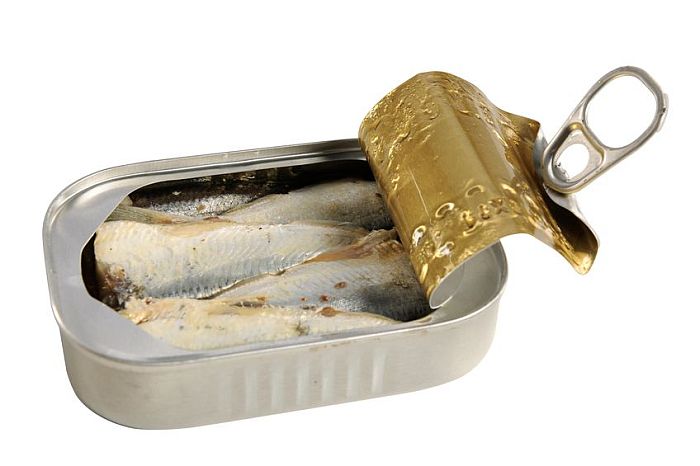 Would You Trust Me To Show Property To Your Clients? 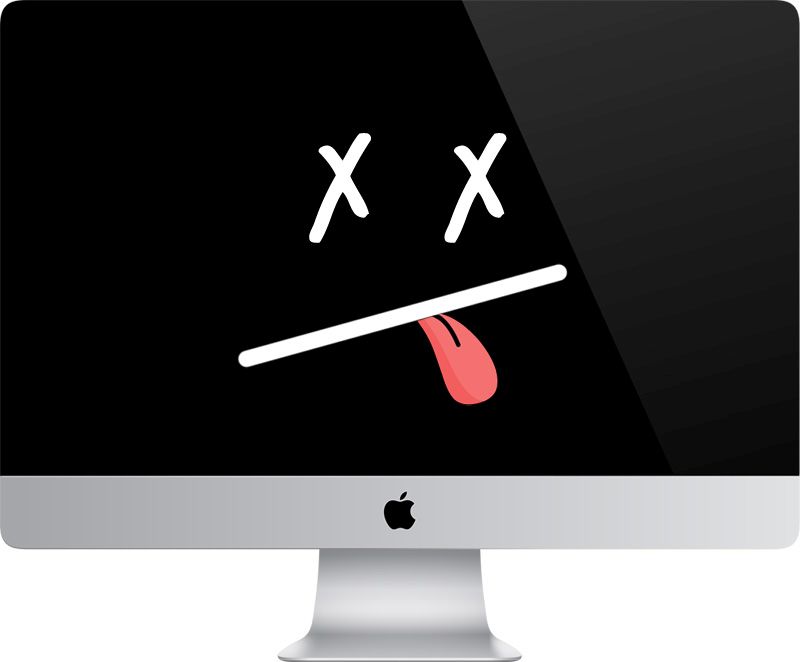