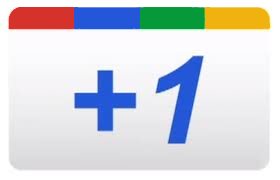 One thing that binds all bloggers is our desire to outrank our competition in the search engines.
Google has been honing its search algorithms for many years and rightly holds its status as the most popular search engine. It has however, been trounced from it’s throne of ‘the site where people spend the most amount of time’ by its nemesis Facebook. It would be unfair to put them together in the same category for Facebook wants to suck you in to a time wasting vortex of “friending” and “liking”, Google’s goal is to get you to where you want to be (another website) as fast as possible to the point where they now conduct the searches live as you type each letter. 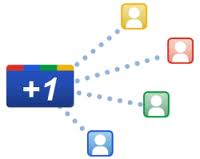 Enter social media, a revolutionary internet changing idea by which we can share things we come across each day to large groups of people with the click of a mouse. Naturally, Google wants in, but with Facebook growing in market share each month it’s not likely it can create a product to defeat Facebook. So, in turn, they simply create a new button that leverages the content creator’s desire to achieve much sought after “Google Juice”. And thus Google’s “+1” button is born.  Google isn’t giving away all it’s secrets, but this short interview shares a good bit of what most would assume are Google’s intentions with this latest move.  And finally, here is a short video that might help you wrap your head around the potential power of this tool and how you can start using it on your blog today.
[youtube width=”615″ height=”390″]http://www.youtube.com/watch?v=wHlYtrTcrDA[/youtube]
Other Useful Links: 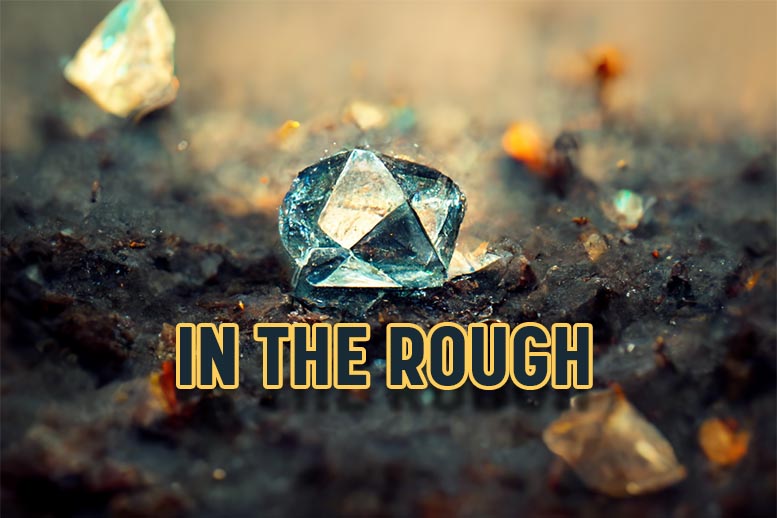 Why It Is So Hard To Find Someone To Blog Effectively For You? 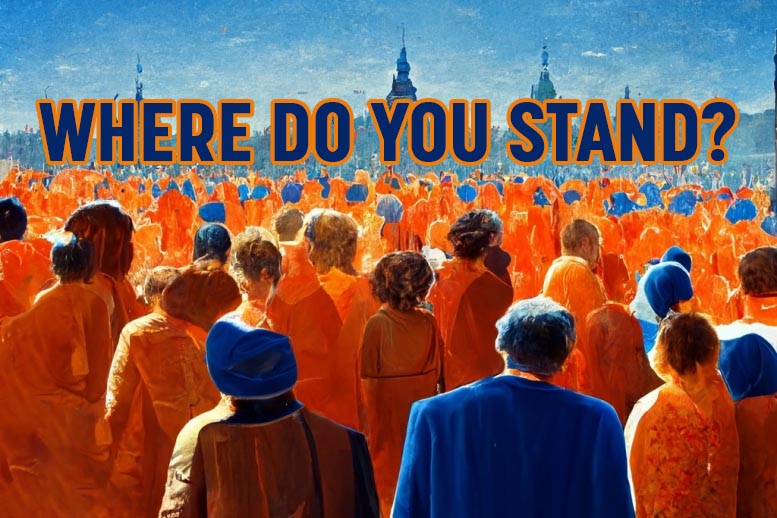 How Often Should I Blog If I Want To Succeed In Google? 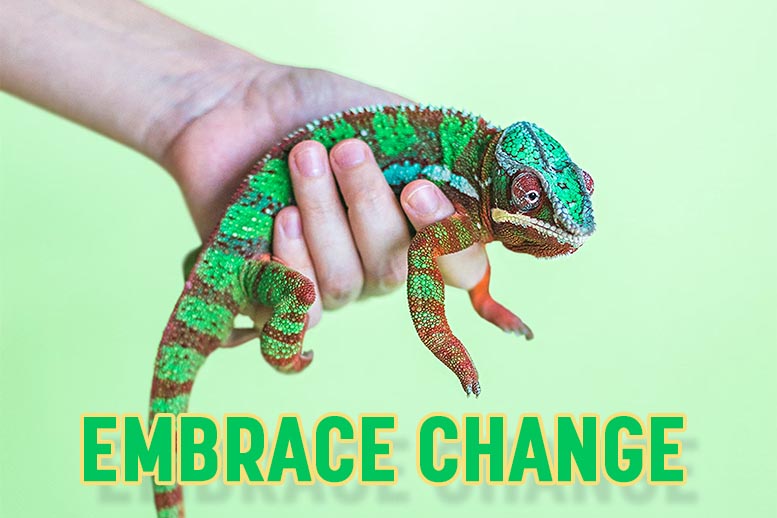 As The Market Shifts So Do Your Customers’ Questions. This Is What Blogging Is For.